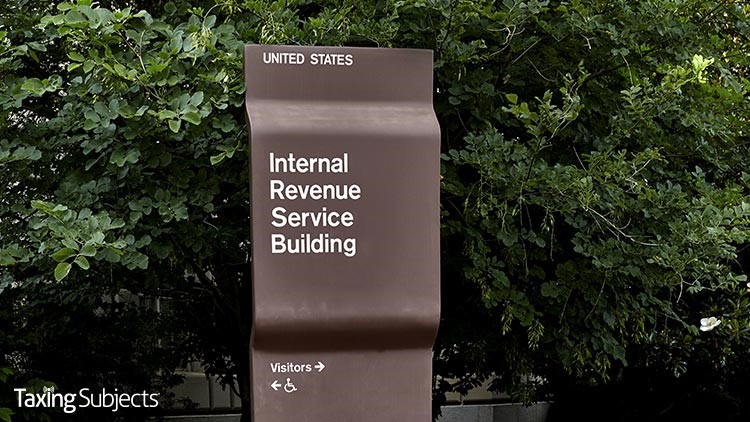 The Internal Revenue Service has issued an alert covering amended returns and claims for the Domestic Production Activities Deduction, also known as DPAD.

This provision of tax law was repealed as part of the Tax Cuts and Jobs Act for taxable years after Dec. 31, 2017.

Since the repeal, the IRS has gotten “a wave” of questionable amended returns and claims for tax benefits that amount to billions of dollars.

Drilling for a gusher in tax benefits

“We have no qualms with taxpayers claiming benefits allowed by law,” said Doug O’Donnell, Commissioner, Large Business and International Division. “But a very high percentage of the claims for the now-repealed Domestic Production Activities Deduction are not properly supported by those claiming it.”

According to the IRS, a “large majority” of the questionable filings involve taxpayers claiming DPAD for the first time based on studies conducted after the fact, which contain unreasonable assumptions of facts and the law.

In 2018, the IRS’ Large Business and International Division (LB&I) launched a campaign to risk-assess claims or amended returns under the repealed section of the law.

The IRS will continue to audit the issue even though the section was repealed.

DPAD claims are being audited with the support of Chief Counsel, engineer specialists and the Corporate Income and Losses Practices Network.

In many cases, the IRS says, taxpayers have conceded 100% of their claim once it was challenged. The IRS continues to take such section 199 cases to court.

Examiners have been told to consider a number of factors in their investigations.

When appropriate, these include:

Taxpayers and their advisors, the IRS notes, should ensure they have documentation to support their position. They should also expect the IRS to impose appropriate penalties unless the taxpayers can establish reasonable cause.

The IRS stresses that a study does not necessarily provide such reasonable cause.

“Meritless claims are harmful to tax administration and voluntary compliance. Any corporate taxpayer who is considering filing such a claim should reconsider. Taxpayers who have already filed can withdraw prior to IRS audit contact to avoid penalties,” said O’Donnell.